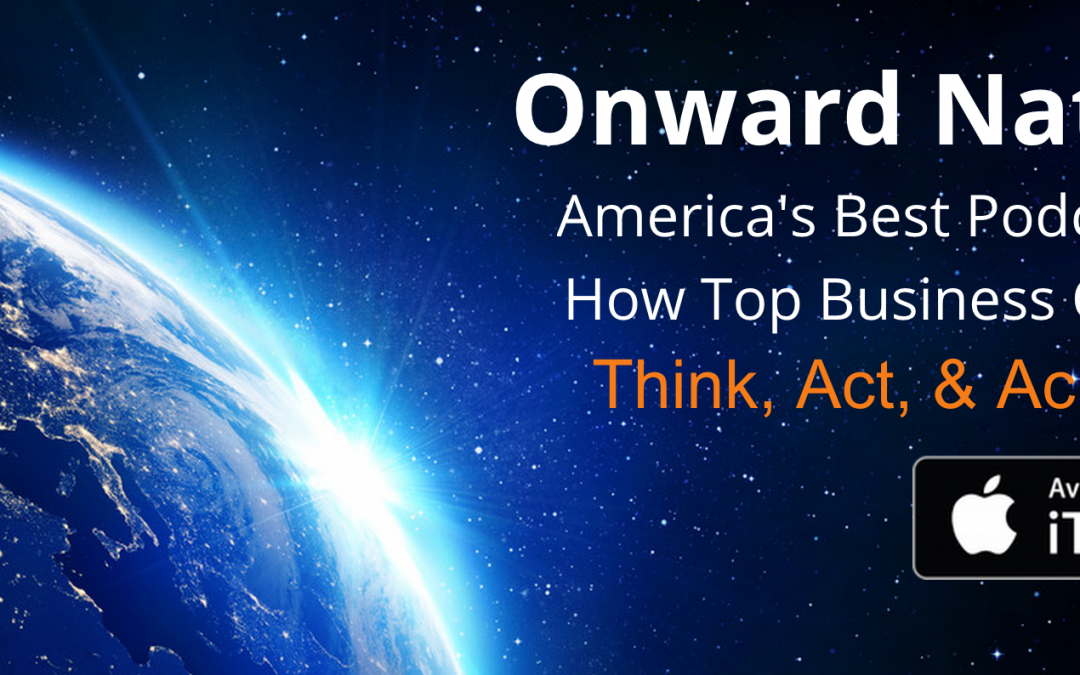 This morning, I was a guest on Stephen Woessner‘s Onward Nation podcast. For those who haven’t subscribed, it’s a pretty solid podcast targeted towards small business owners. Topics center around actionable advice on how top business owners think, act and achieve. I’ll post the link to the podcast when it’s published. In the meantime, subscribe. Stephen’s legit, he’s authored two books, Cisco is one of his clients, and he’s been featured in Inc. Magazine, Forbes, Entrepreneur, and The Washington Post.

I really enjoyed sharing the knowledge I’ve gained as a product marketer at Infusionsoft, and my experience starting the Product Marketing Summit. In fact, I want to expand on a topic I was asked about in our interview. Right off the bat, Stephen asked me:

Is there a secret, time­ saving technique you can share with Onward Nation that helps you focus and tackle your most vital priorities each day?

The most successful people I know say ‘no’ more than they say ‘yes.’

Especially in tech companies, it’s ridiculously easy to  get ‘shiny object’ syndrome or think that you’re getting ahead by taking on all these extra requests or projects. This is completely opposite from the truth. Before you know it, you’re juggling so many things that it’s impossible to make meaningful progress on any of them. This results in inertia. It’s like what Greg McKeown explains in his book, Essentialism.

Saying ‘no’ is the key to progress, because without saying ‘no,’ you can’t focus.

Like Richard Feloni writes, many of us have been raised to think that shooting down someone’s idea or bluntly saying “no” to a request is rude. But the paradox is, if we say ‘yes’ to everything, we so stressed out that we become paralyzed. Saying ‘no’ is not wrong, so long as you say it right.

In fact, saying ‘no’ can boost your career. It’s also part of what makes Southwest Airlines so successful. Herb Kelleher, Southwest’s founder, once told the story of someone from his marketing team who presented survey results indicating that passengers on a long flight might enjoy something more substantial to eat than peanuts.

Will adding that chicken salad help make us the low-fare airline? If not, we’re not serving any chicken salad.

High achievers accomplish a lot because they know where to focus their attention. So if you want to succeed, get good at turning people down.

Please log in again. The login page will open in a new tab. After logging in you can close it and return to this page.